At the beginning of 2018, the European Union economy is slowly recovering, but remains fragile, both internally and externally. While growth figures were exceptionally high in the last year, outlooks for the years to come have been revised downward. On the eve of the European elections and the renewal of the European institutions and leaders, and even though economic measures have been taken, especially fiscal consolidation policies, the EU is still confronted with new challenges that are likely to prevail beyond 2019: Women’s and girls’ rights are being challenged in Europe and elsewhere. The labor market is undergoing a profound change with still a fairly high incidence of informal and non-standard forms of employment even if permanent full-time employment remains the norm. There is still a much higher prevalence of women in part-time work than men. Violence and harassment remain the most common and widely unpunished violations of women’s human rights and manifestation of gender inequality. These changes and developments take place in a context where the well-known challenges to gender equality remain as valid as ever. According to the 2017 Gender Equality Index, progress towards gender equality in the EU‑28 is rather slow — the Gender Equality Index score increased from 62 points in 2005 to 65 points in 2012 and 66.2 points in 2015. Each Member State has room for improvement and faces particular obstacles to achieving gender equality.

Moreover, any discussions on a new perspective for gender equality will take place simultaneously with preparations for the EU’s next multiannual financial framework, the European Structural and Investment Funds, and the policy to follow the current Europe 2020 strategy. These preparations will play a significant role on the political agenda and can present a challenge but also an opportunity for the discussions on gender equality.

Therefore, this opinion incorporates itself in the frame of these negotiations and renewals aiming at allowing a better consideration of the gender equality challenges in the definition of the EU’s next priorities and developing more effective and adequate tools.

As called for in the Trio Presidency Declaration signed by Estonia, Bulgaria and Austria on the 19 of July 2017, the future gender equality strategy should be ambitious and favor a global and methodological approach which takes into account all the dimensions of gender equality and involves all the concerned actors from policy makers to the civil society. 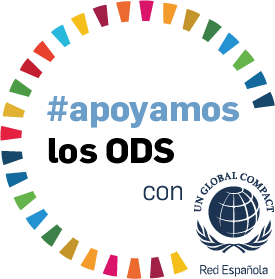 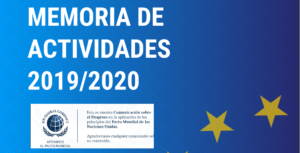 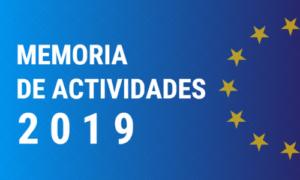